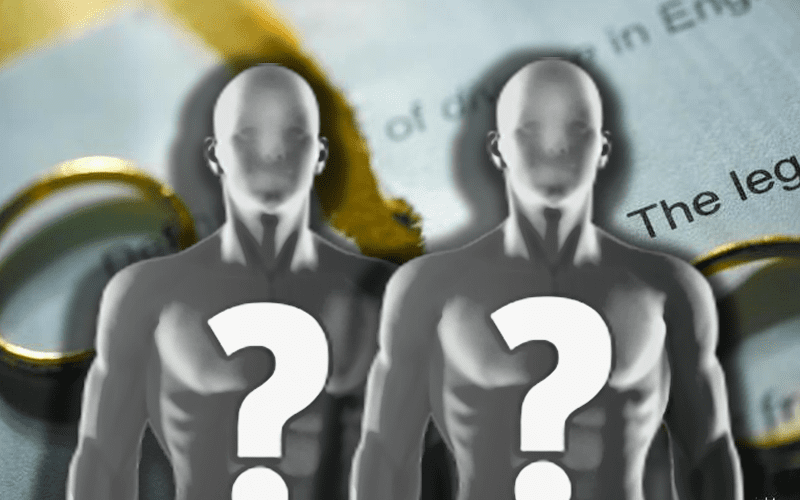 The pro wrestling world is full of real life couples. One of them is ending their marriage due to an apparent case of infidelity.

Kelly Klein and BJ Whitmer have been married since 2017. He revealed over social media that the couple have decided to part ways. This happened because BJ claims that Kelly “breached the trust in our relationship by stepping outside of our marriage.”

This is certainly a difficult time, but he made it quite clear what the story is before anyone gets it twisted.

“I have a personal statement to make. My wife Kelly Klein and I are divorcing. This is happening because Kelly breached the trust in our relationship by stepping outside of our marriage.”

“This is the only thing I have to say about the matter. This has been a very difficult time for myself and my family. News or our split was already spreading around the business and I wanted to make a statement before it made it to social media or wrestling media.”

Kelly Klein was just released from ROH. Her husband stood by her during that time. Now they are going their separate ways.