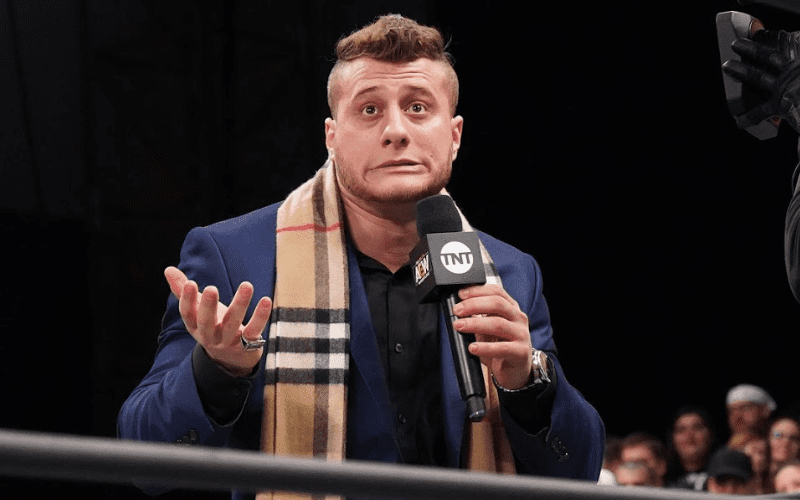 MJF gets a lot of heat from crowds. He is a very unique entertainer and has a universal appear of making people want to kill him.

News Chief recently spoke to MJF where he explained how bad it gets sometimes. Fans are throwing batteries, trying to jump the guardrail, and generally attempting murder whenever he’s doing his thing.

“If there’s a line that people make, I hop over it as far as I can. No one can tell me how to do my job. I’ve had people jump guardrails, try to stab me, throw (urine) on me, throw batteries. All that means is I’m being myself. The issue isn’t me, it’s everybody else.”

MJF is one of the top heels in AEW and he will be with the company for years to come. Fans will either need to get used to the Salt Of The Earth or look the other way, because he’s not going anywhere.