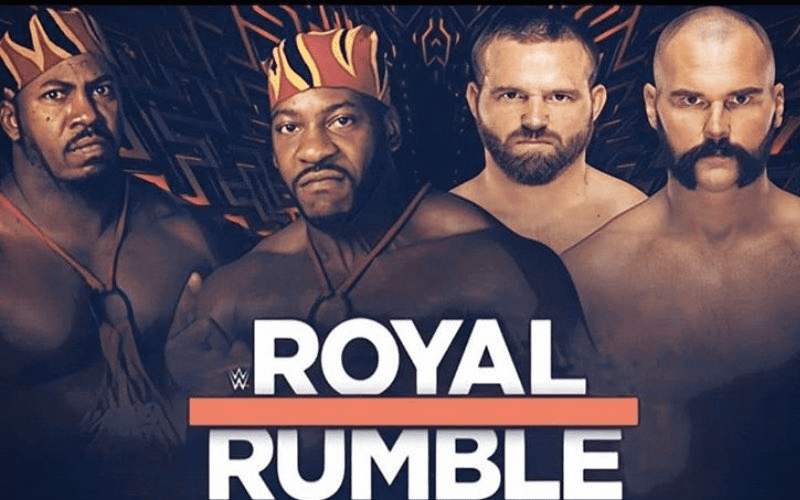 The Revival really want a Royal Rumble match against Harlem Heat. That match might just happen and WWE has their reasons as well.

During WWE Backstage, they talked about New Year’s Resolutions. Renee Young asked Booker T about having a match against The Revival. Booker T said he’ll talk to his big brother about it. Dash Wilder replied back inviting them to meet them in Houston.

Let’s go, Book. Get Stevie. Meet us in Houston.

We’ll have to see if WWE will book this match. It could be a big deal for the Houston crowd. The Revival’s current WWE contract status might also add an interesting element to this entire situation.