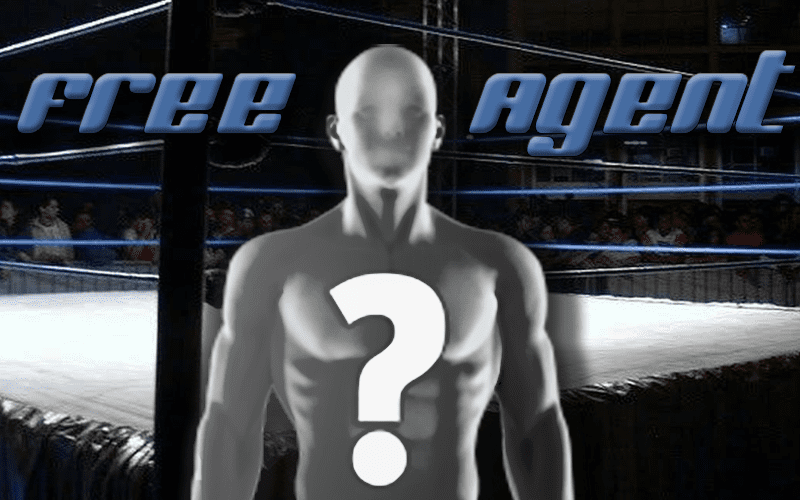 The pro wrestling business might be entertainment, but it’s still very much about the business. Owning intellectual property is a huge way to secure future paydays.

Killer Kross was finally granted his release from Impact Wrestling months after requesting it. He is a free agent without a non-compete clause. So, he’s already taking dates with MLW.

Kross has filed a trademark on his own name. He registered it in two separate areas: MMA and pro wrestling. This could point toward interest in pursuing his MMA interests as well.

2020 is likely to be a very busy year for Killer Kross. We’ll have to see where he lands next, but he’ll likely own his own name where ever he goes.