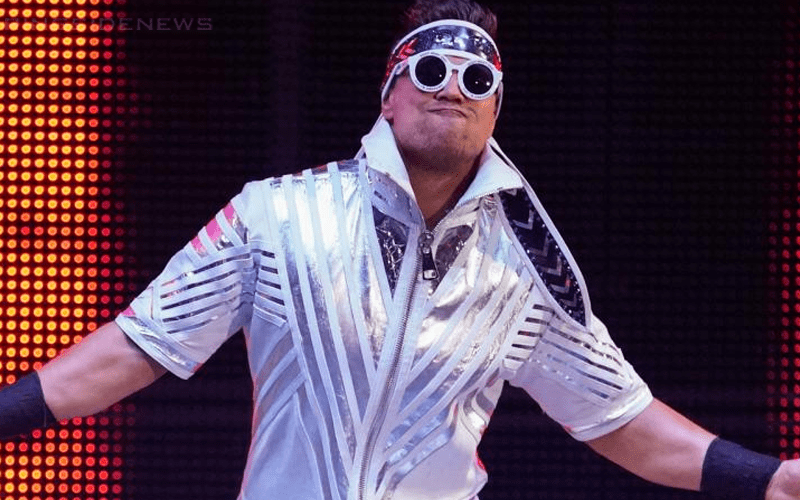 The Miz has come a long way in ten years and he’s held a lot of championship gold in the process. He recently tied with Kofi Kingston for most title wins in WWE for the decade and that’s a great list to be on.

The A-Lister commented on finding himself with the most title wins. WWE’s Top 10 Most Title Wins of the decade list saw Miz and Kofi sharing 14 each.

The Miz was very happy about this honor and to share it with Kofi. Still, The Miz had to remind Kofi Kingston that he doesn’t have an MLB Celebrity All-Star Game MVP trophy.

I have had to work for everything I’ve gotten. There were days where I wondered if there was a light at the end. There were days where I wondered if it was worth it. The answer was always YES! Here we are about to enter a new decade and I’m leaving this decade having the most title reigns of any @WWE Superstar. Add it to the long list of other achievements that I am beyond grateful for. Thank you to everyone who has supported me, cheered me, booed me, liked me or hated me. This was honestly a group effort. Now I know what you’re saying, @truekofi has the same number of title reigns as you. Yes, but how many @MLB Celebrity All-Star Game MVP Trophy’s does he have?? So, with that said, does this make me a shoo-in to be Superstar of the Decade?

The Miz’s character has seen a big change since arriving in WWE. He entered as a Real World star coming from the reality television world. Now he is a main event level WWE Superstar who has headlined WrestleMania. He also still has his own reality show. So, not much has changed for The Miz in a way.