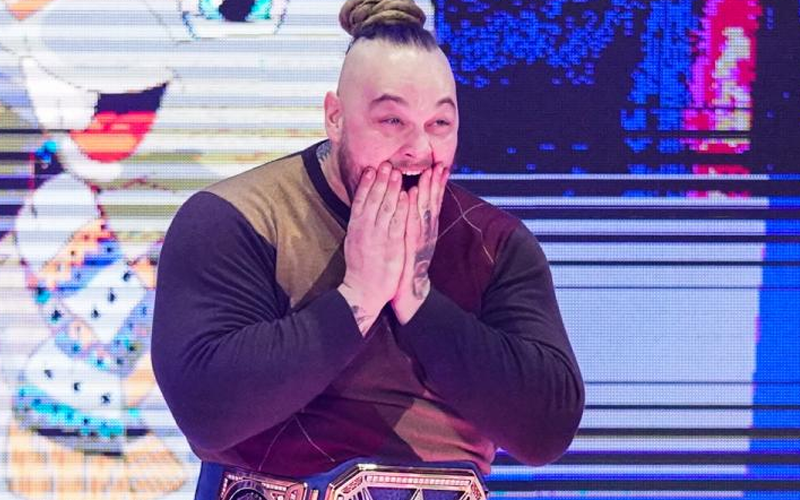 Bray Wyatt is making his way into 2020 as the WWE Universal Champion. He has a big match set for January 26th against Daniel Bryan at the Royal Rumble. In the meantime he will continue spreading his ominous messages.

Wyatt sent out a very cryptic tweet on New Year’s Eve that could reflect how he intends to carry on next year. He compared himself to a dagger always staying sharp and ready to cut. He said the world only wants to hurt so he intends on making it bleed.

The thing about being a dagger is, no matter how many times you get put away you always need to be ready to cut when the time comes. And it will.

The world only wants to hurt you

So make it bleed back

The next time fans see Bray Wyatt on FOX it will be a new decade. No matter what year it is The Fiend’s messages are always going to be plenty creepy.