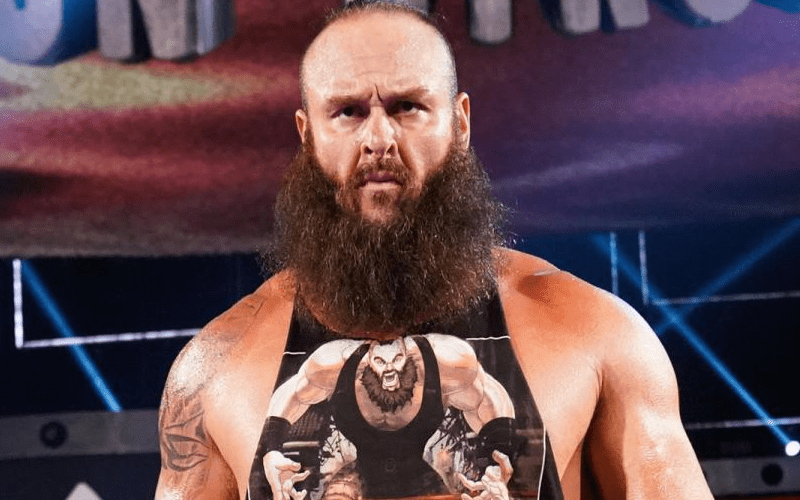 Braun Strowman has been compared to plenty of things like a bulldozer. If you compare him to The Big Show there’s nothing wrong with that.

The Monster Among men recently posted as a reply to WWE sending out a video featuring his monster dancing moves. He said “Don’t let this Meat Castle physique fool you.”

One fan thought it would be a good idea to drag Strowman by comparing him to the Big Show like it’s a bad thing to be the Big Show. This caused Strowman to return fire in epic fashion.

Please remind me where having a 20 plus year hall of fame career all while making millions of dollars is a bad thing. Stay in your lane you Dumb ass Mark.

The fan deleted his tweet which is probably for the best. Strowman’s fans still had plenty of fun participating in the roasting.