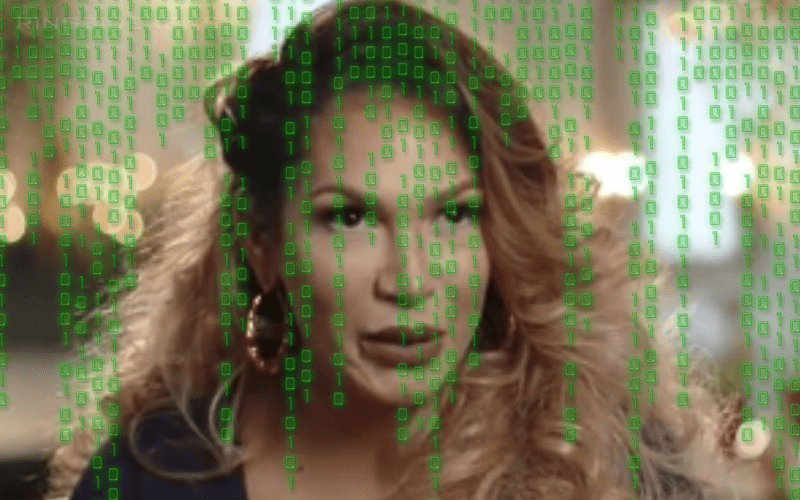 Reby Hardy is known for her way with words. She recently experienced a little Twitter hacking, but the hackers were apparently unsuccessful.

Hardy tweeted out that she was hacked. She also has no idea what someone might want to post on her Twitter. After all, she goes off the handle on social media on a regular basis.

Hackers will keep trying to gain access to accounts and there’s nothing really stopping them from trying. At least it appears that Reby Hardy was able to get through this one without any damage done.