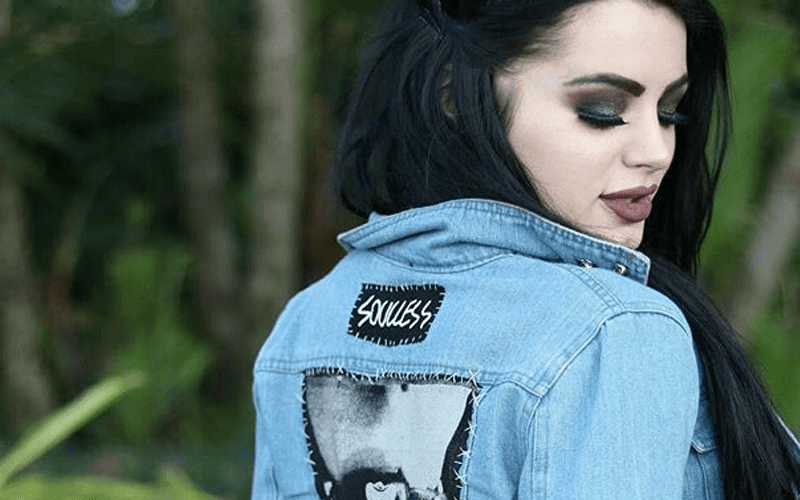 Paige gets a lot of crap from fans online. Some people just want to get a rise out of others by saying mean things to strangers. Paige has gotten quite good at handling it.

The first-ever NXT Women’s Champion recently tweeted out that she’s been doing so good by deleting, blocking, and ignoring trolls. She nearly got wrapped in it recently, but she was able to resist the temptation.

It really is remarkable what some people feel they have a right to say to others online. Paige realizes that feeding the trolls only makes things worse because nobody has time for nonsensical BS. 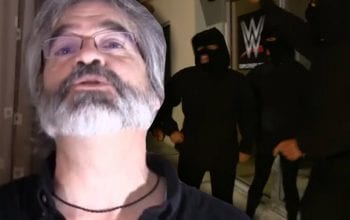