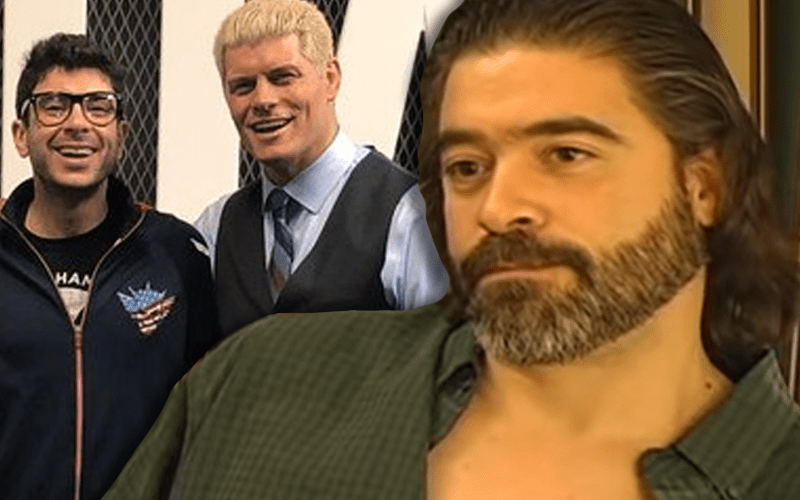 Vince Russo has been watching AEW Dynamite from home, but he is more than willing to help. The former WWE and TNA writer recently extended an open invitation to Cody Rhodes and Tony Khan to help out.

Russo said he isn’t looking for a job. He only wants to help. He’s following both Khan and Rhodes on Twitter and is now waiting patiently for their DMs.

Yet to Get a Response. Invite STILL OPEN to @CodyRhodes & @TonyKhan Following you on Twitter. Feel Free to Follow Back for FREE ADVICE. I want to help make Pro Wrestling Healthy Again. NOT INTERESTED IN A JOB. Just trying to do the Right Thing. Offer Expires 12/31.

It’s not likely that Cody Rhodes and Tony Khan will reach out to Vince Russo. Cody did ban Russo from the first Starrcast. You also never know what can happen in pro wrestling.