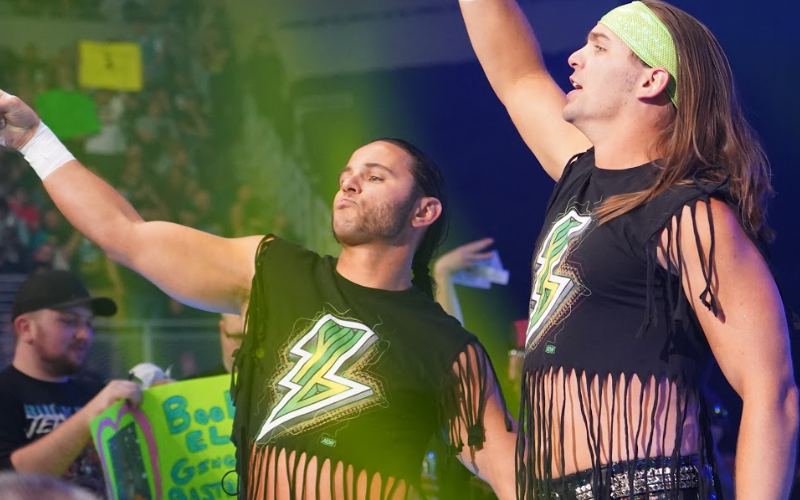 The Young Bucks left Twitter and now Matt Jackson is explaining the Jackson Brothers’ decision to leave. Their father already explained their decision, not Matt Jackson is talking.

Matt Jackson is still on Instagram. He used that social media platform to explain not only how ridiculous it is that this is such a big deal, but also why they left Twitter.

It doesn’t appear that they will be back on Twitter either. It won’t change how they interact with the fans, but they noticed how it stifled their creativity.

“First off, I acknowledge how ridiculous it is that I even need to talk about this, but it’s clearly a distraction. My brother & I decided to leave Twitter permanently a few days ago. We realized it took precious time away from our families who’ve already sacrificed enough time as it is. Also, we’ve noticed how it seems to stifle our creativity. Lastly, after taking numerous breaks this past year from Twitter, we found it to be healing to our mental health, so getting off completely was the next step.”

“This will not change how we interact with our amazing fans, as we’ll continue to put out our best content online. Never be afraid to say hello to us whether it’s on social media or in person. Thanks so much for the support. We love you all very much. Happy holidays!”

The Young Bucks get a lot of attention on Twitter, both good and bad. Hopefully, this decision will end up benefiting both Matt and Nick Jackson.