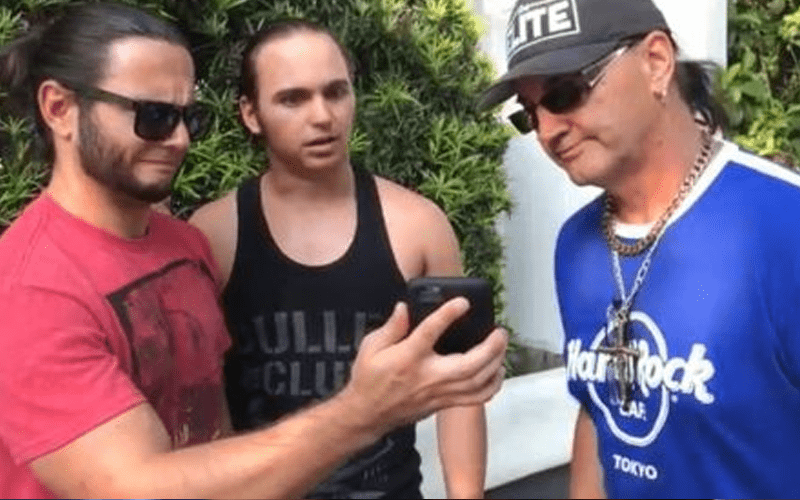 Twitter can be a pretty dangerous place to be. This is especially true if you are a public figure. The Young Bucks both left Twitter last night, but they’re okay. They just needed a break.

Papa Buck, father of the Young Bucks revealed that his sons are okay. He appreciates the fans’ concern, but they just needed a “well deserved break” from Twitter’s toxicity.

Thx for all the love We are getting from everyone wondering about Matt and Nick ! They are fine and just need a well deserved break from the toxicity on here ! They are the most sweetest most genuine guys ever! They don’t deserve the hate they get! Love u all

The Young Bucks do get a lot of hate from fans, but they also have fans who really love them and want to continue their support. Until they come back to Twitter it seems that fans will have to figure out another way to support the Jackson brothers.