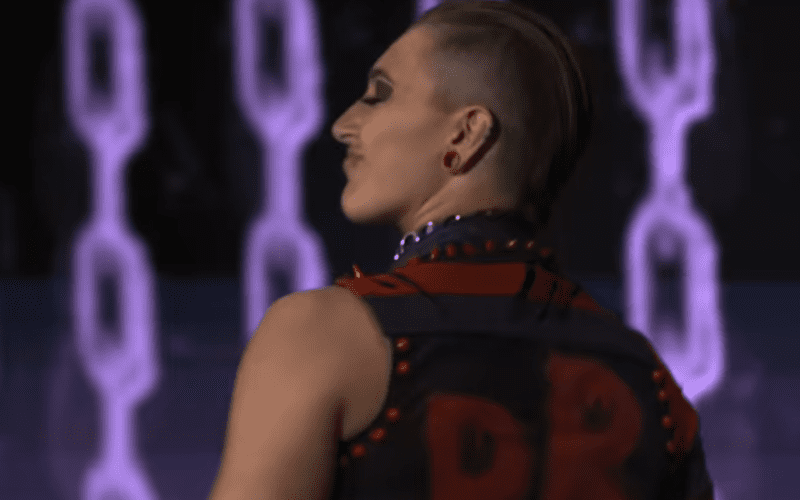 Rhea Ripley won the NXT Women’s Title this week and WWE had their cameras rolling the entire time.

WWE has now released a behind the scene video of Rhea Ripley’s NXT Women’s Title win. This video gives fans a deeper look into everything that went down to make that big title match a possibility.

Ripley has come a long way in a very short amount of time. She discussed a little bit about her breakout into the pro wrestling business. She has done a great job standing out so far and it doesn’t seem like she will be hidden any time soon.

You can check out the video below. It’s not too long at 4 minutes and 20 seconds, but it’s worth the watch.