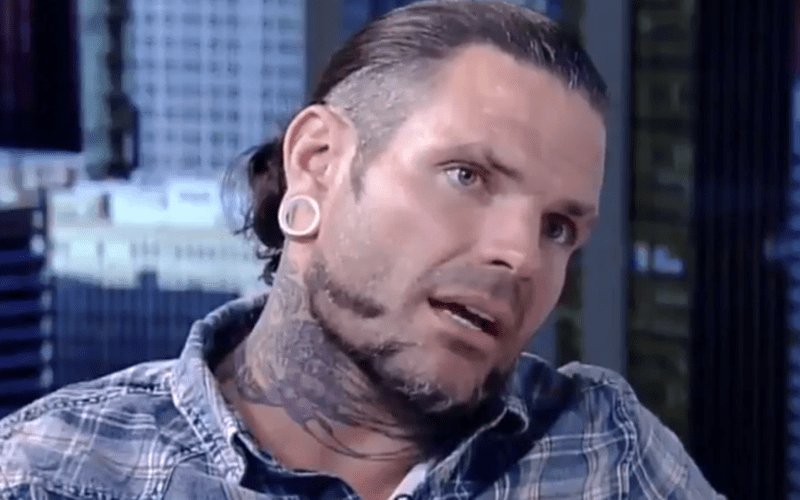 Matt Hardy might only have a few weeks left in WWE. His brother will have to stick around longer.

The Hardy Boyz both signed WWE deals to make their returns at the same time. Then an injury from Jeff Hardy stopped him in his tracks. Now Matt Hardy is looking at the end of his WWE contract while his brother’s deal is frozen.

Fightful reports that Jeff Hardy’s knee injury was set for a medical clearance in early November. He still hasn’t returned to the ring. Currently, Jeff Hardy is dealing with personal issues including legal problems after a DUI arrest.

At this time, Jeff Hardy is still waiting on another court date after having it moved again. Hopefully, he is working on what he needs to so the Charismatic Enigma can make a return to WWE sooner than later, but only after he’s ready.