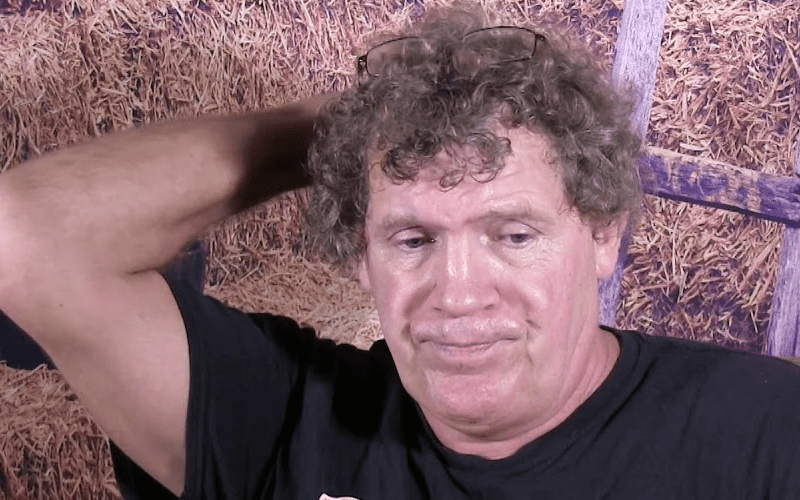 Tracey Smothers has created many memories both inside and outside the ring for fans. He has entertained and influenced generations after him. He recently revealed that he is going through a very difficult time.

The 57 year old pro wrestling veteran revealed via Facebook that he is battling cancer. He was informed on November 14th that he has lymphoma and is now undergoing chemotherapy treatments.

To all concerned I was diagnosed Nov.14 w Lymphoma cancer which now am on my 3rd treatment 3 to go Of Chemo which is shrinking the rapid growing tumors.Doc told me yrs ago I have blockage in my artery so here we are an have lost 45percent of my heart use.Also he said I have lots of head,body trauma.Doc said I had a heart attack some time back an didnt know it.Have felt bad for awhile now but thought I was getting old,lol.This is not fatal as its between my Pancreas,Colon,neck.A big TY to all of u but I look at it as getting a tube up,overhaul,tires rotated,oil change,etc.all in one lol.Remember LIFE is a BATTLE an I’m in it to win it so dont hesitate in trying to be tough by putting off getting checked out in this day an age u never know??GOD BLESS EVERYBODY..

Our thoughts go out to Tracy Smothers and his entire family during this time. Since it is the Holidays it only makes things more complicated. Hopefully, Smothers will be able to beat cancer and get back to enjoying his life healthy once again.