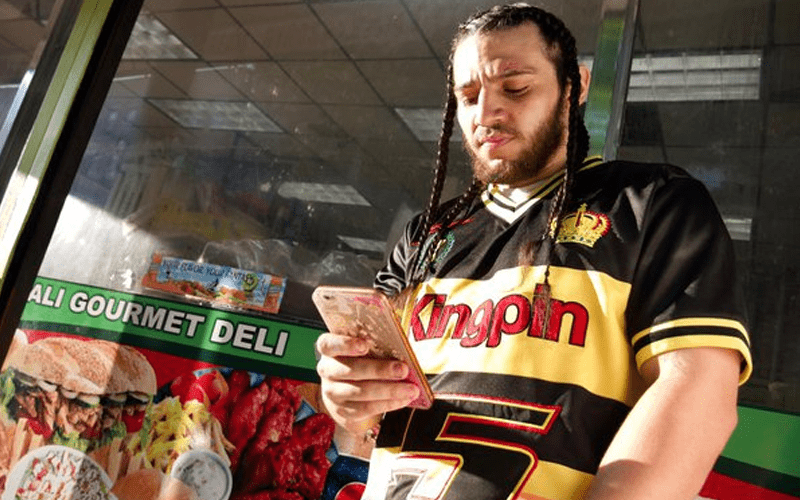 Matt Travis was taken far too soon. The 25 year old indie wrestler was riding his bike in New York City when a dump truck hit and killed him. Now an arrest has been made in this case.

MSN reports that Luc Vu, a 48 year old man, has been charged with reckless driving, failure to yield to a bicyclist, failure to obey traffic device, drive left of pavement marking and failure to exercise due care.

It was reported that: “It is still not clear whether the driver realized that someone had been hit.”

The accident occurred on November 9th at around 2:30 AM. The driver made an illegal U-Turn on the Willis Avenue Bridge and he hit Travis who was on his bicycle. After Matt Travis was struck with the truck he was rushed to the hospital where he was pronounced dead on arrival. 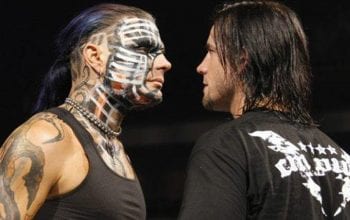