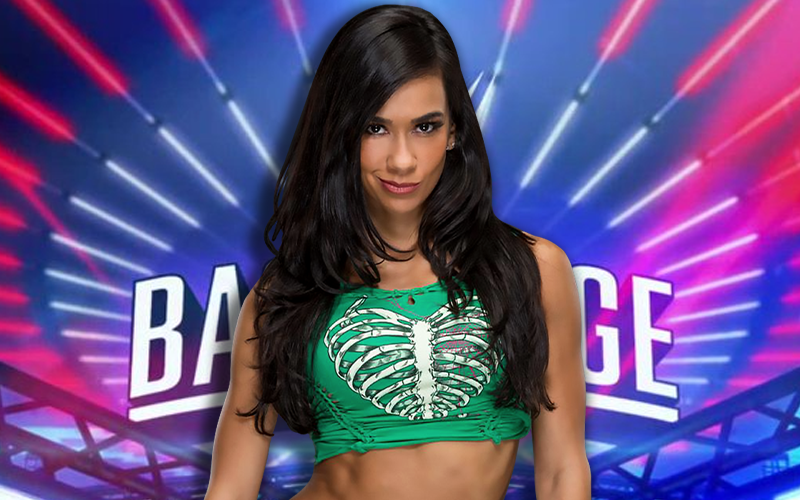 CM Punk is on WWE Backstage from time to time. Many fans would love to see his wife on the show as well. Apparently, that’s not going to happen.

We previously reported that CM Punk listed some of the people he would like to have on WWE Backstage. They were all female Superstars. One fan suggested AJ Lee as a guest, but she had to politely decline.

No thank you, I am very retired. I will however tag along for coffee and snacks next time I’m in town. Always down for snacks.

Paige chimed in saying: “I will NEVER stop talking about my fairy god mother. AJ Lee you need to tag along with the hubs next time!” It seems like Paige isn’t giving up hope.

We’ll have to wait and see if AJ Lee ever decides to grace WWE Backstage with her presence. In the meantime, fans will just have to enjoy her husband CM Punk whenever he’s booked.