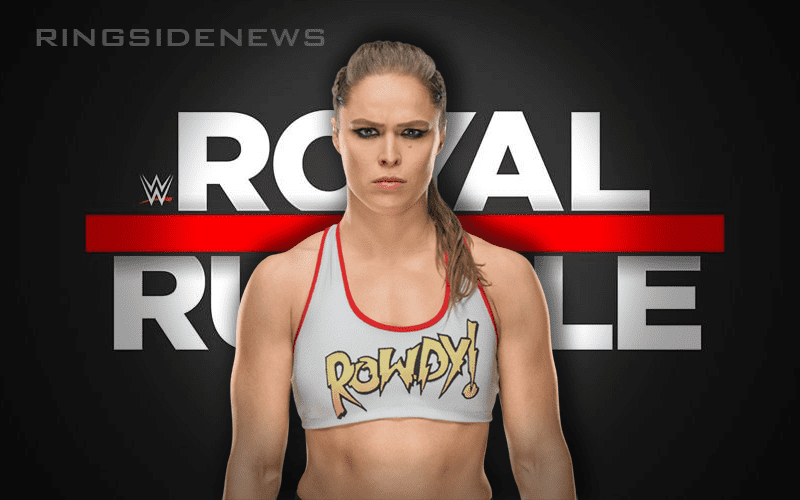 The Royal Rumble marks the start of the road to WrestleMania. Winners of the Women’s Royal Rumble match have gone on to see their story hit a climax at the show of shows. This year’s betting odds reveal a very interesting winner is most likely to end up pointing at the WrestleMania 36 sign.

According to Skybet, Ronda Rousey is currently sitting at 3/1 odds to win the Royal Rumble match. It’s still early, but The Baddest Woman On The Planet is expected to show up and win the big match.

Second most likely to win is Shayna Baszler which could also set up a WrestleMania match against Becky Lynch. WWE did tease that feud so it only makes sense if those two battle on the grandest stage of them all.

Kairi Sane is sitting at the #3 spot which could also set up an amazing WrestleMania moment in a venue with a pirate ship already installed for the hometown football team.

You can check out the odds below. It is also interesting how high up on the list Rhea Ripley finds herself at the moment.