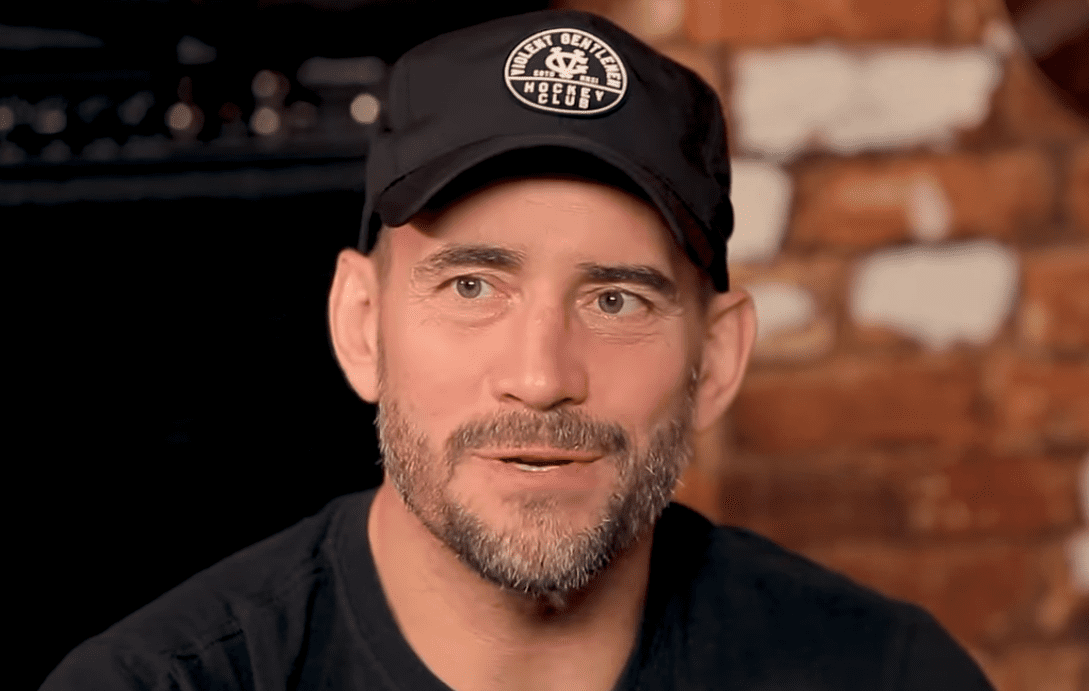 CM Punk will be on WWE Backstage this week. Now we have a better idea about something he will talk about.

Finn Balor and AJ Styles’ first encounter in WWE at TLC wasn’t supposed to happen. Bray Wyatt was sick and Styles was flown in from a South American tour. Their match still stands as something that fans really want to see again.

CM Punk is apparently watching Balor vs Styles for his WWE Backstage homework. He sent out a little tweet letting fans know what he’s up to while asking for their input.

I gotta watch a @FinnBalor V @AJStylesOrg match for a segment we are doing on @WWEonFOX tomorrow. Is it any good?

We’ll be paying close attention to how many more fans tune in to WWE Backstage this week. The last time the Second City Savior was on the show they gained 80,000 viewers.

The show still hasn’t been able to break 200,000 viewers since debuting on their weekly Tuesday night 11:00 PM EST FS1 time slot. Maybe this will be the week to break that number.