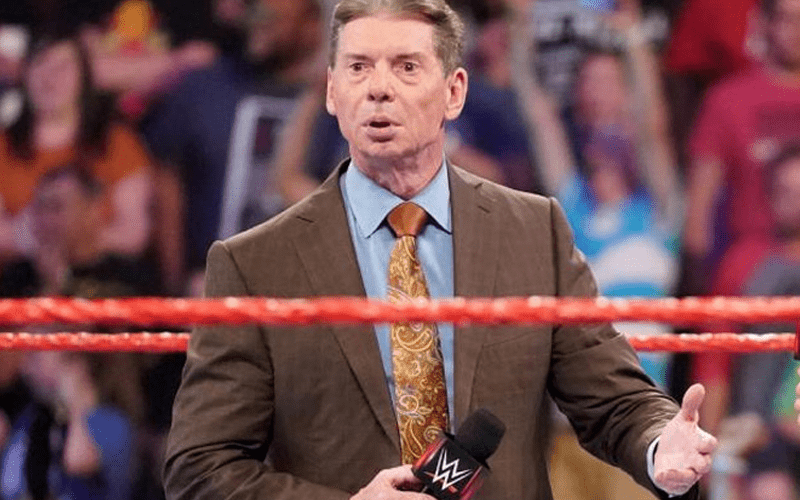 Vince McMahon’s name was trending on Twitter in the early hours of Sunday morning. Plenty of fans saw this and immediately got very worried that something had happened to The Chairman Of The Board. That is not the case at all.

Allan Saint-Maximin is a French professional footballer. He is a winger for Premier League club Newcastle United and he recently scored a goal. During that celebration he asked fans to peg the two people he was imitating.

Did you understand my celebration?

If you guess who are the 2 people that I mime, I send a Newcastle jersey to the first one that has the 2 correct answers

You can check out the clip below. It didn’t take anyone long at all to figure out that the second part of his celebration mimicked Vince McMahon’s famous strut. This caused Vince McMahon’s name to trend on Twitter.

There have been plenty of guesses as to who he is imitating in the first part of his celebration, but Allan Saint-Maximin did admit that fans had guessed Vince McMahon correctly.