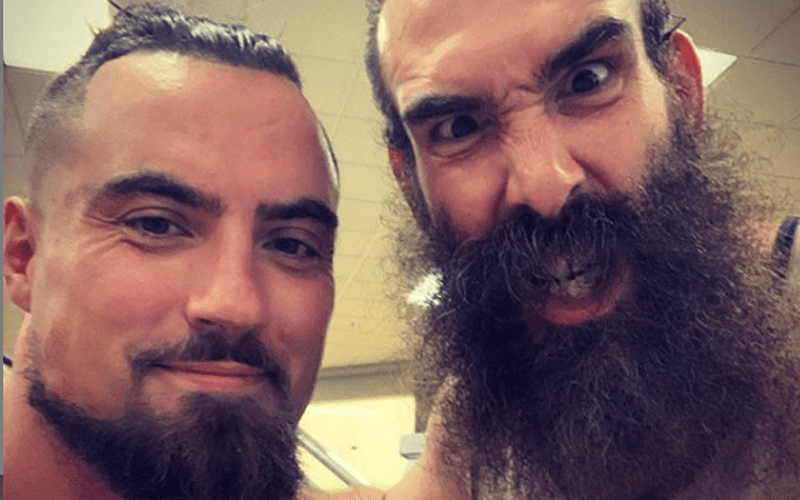 Luke Harper was released from WWE today. This came eight months after he requested that the company let him go.

Marty Scurll’s ROH contract ran up on November 30th, but he agreed to stick around for ROH’s Final Battle pay-per-view. Scurll has also agreed to work the ROH television tapings on the night after Final Battle, but his future seems to be up in the air.

The Villain posted a picture of himself with Luke Harper. Scurll included a caption saying: “Villain Enterprises?”

We’re not even sure what Marty Scurll is doing because AEW could very well be his destination. He is certainly in an interesting situation and on the same token so is Brodie Lee fka Luke Harper.