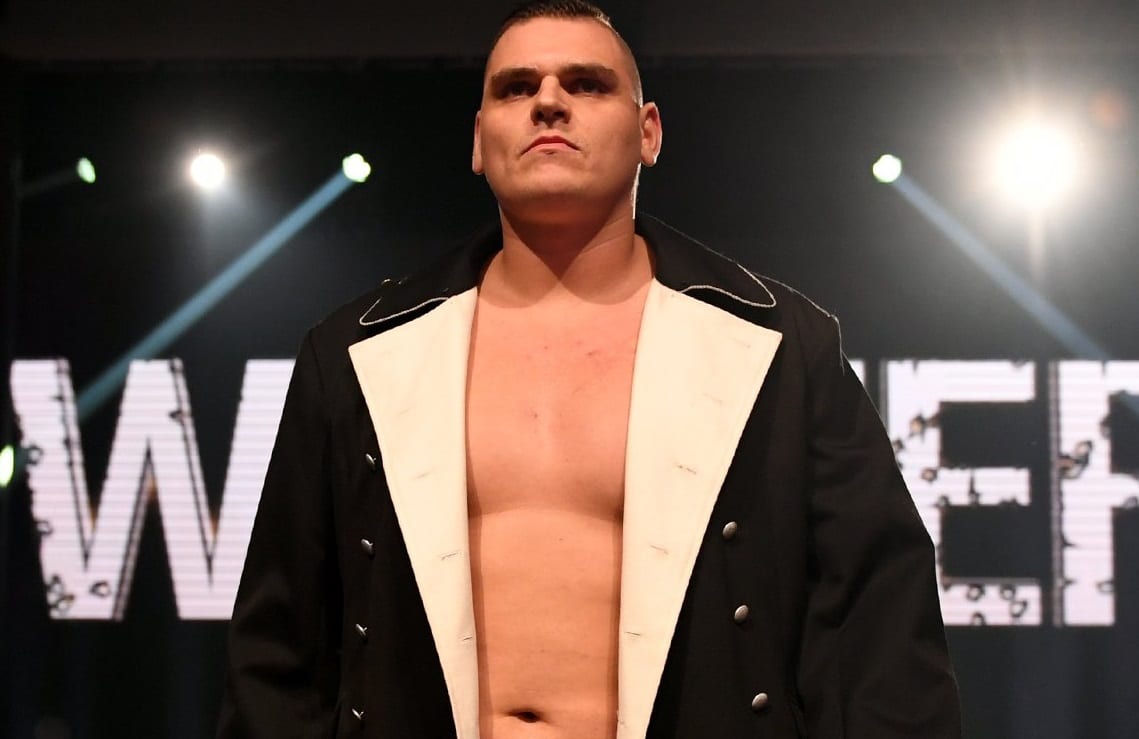 WALTER isn’t the type of guy you want to mess with and today is not a good day for him. He is currently the WWE United Kingdom Champion, but he is now without a belt and a passport.

The WWE UK Champion was the victim of a robbery before the EVOLVE event in Chicago. PW Insider reports that WALTER’s rental car was broken into and the WWE UK Title was stolen along with other things.

Those other valuable items stolen included WALTER’s passport. This was an instance of someone just smashing his window out and taking what they could.

Local wrestlers have said that the site of the robbery has been the location of several robberies in the past. MLW star Timothy Thatcher also had items stolen.