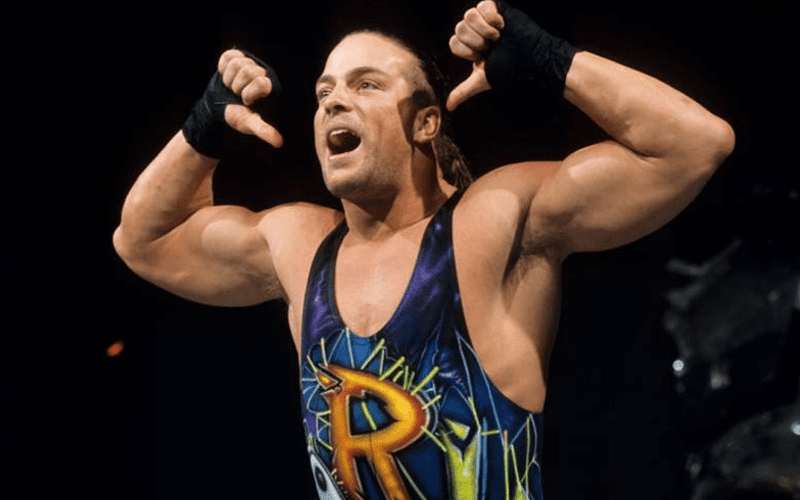 Rob Van Dam was one of the most popular wrestlers to come out of ECW. He influenced a generation of high flyers after him as his matches with the likes of Jerry Lynn were legendary.

Someone like RVD is going to have imitators. One fan tweeted out to The Whole F’n Show and informed him that he used to emulate Van Dam’s 5 Star Frog Splash when he was a kid. This fan probably didn’t expect this kind of response from RVD.

Someone else stealing my moves.

Rob Van Dam is currently wrestling for Impact Wrestling. They are paying him good money and he’s enjoying his newly single life. After having a legendary career in pro wrestling it’s easy to see why fans would still want to be like RVD.