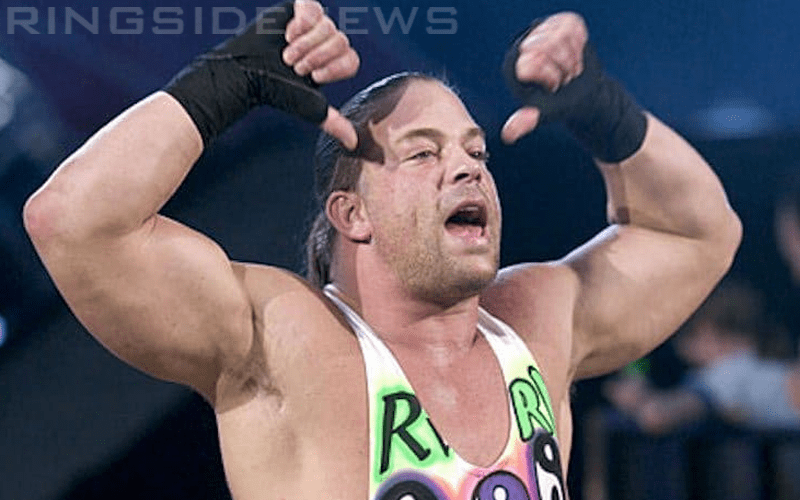 Rob Van Dam has worked for TNA before, but he recently made a return to Impact Wrestling. Now it looks like he is sticking around for more action.

RVD might not be booked for Impact Wrestling’s Rebellion pay-per-view, but he could be around. After all, he signed a longer contract with the company.

Sean Ross Sapp, our good friend over at Fightful reports that he spoke to RVD and asked the Whole F’n Show what “brought him back to Impact.” It didn’t take Rob Van Dam to readily admit that it was all about the almighty dollar.

He said that he initially was only supposed to come in for the WrestleMania weekend show, but that money enticed him to stick around. That’s it.

People tend to overlook Impact Wrestling, but they also have some money to throw around. Being owed by Anthem Sports, they have access to funds when they want to use them and obviously RVD was a commodity they wanted to invest in.

Hopefully, it will turn out for the best and RVD’s relationship with Impact Wrestling will cause plenty of fans to tune in. It might not matter as much to RVD though as long as those checks clear.