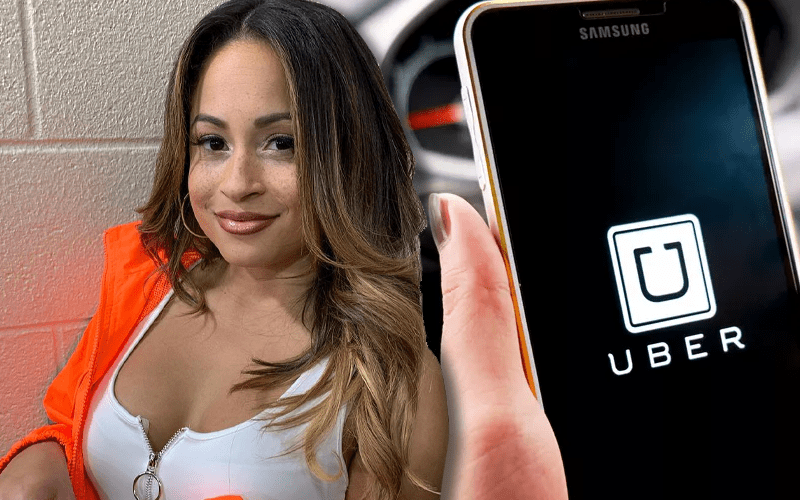 Kayla Braxton is no stranger to traveling the globe with WWE. She recently had an experience with an Uber driver that people on her timeline certainly needed to know about.

The SmackDown backstage interviewer recently got into her Uber to discover that she had accidentally stepped into a Spanish rap concert. At least that’s how loud the music was.

The driver took one look at Braxton and changed the radio to something that he thought would suite her better. It turns out that he was kind of right in his assumption.

Got into my Uber at the airport and he was jamming out to Spanish rap music. Without saying a word, he looked back at me and changed the station to country radio. Wasn’t sure how to take that, but I hope he leaves it on because I do love this @Michaelraymusic song.

This was a pretty entertaining story. It just goes to show that you never know what kind of situation you’ll be stepping into when an Uber picks you up. Braxton’s story is one of the more amusing ones because she’s had much scarier Uber driver stories in the past.