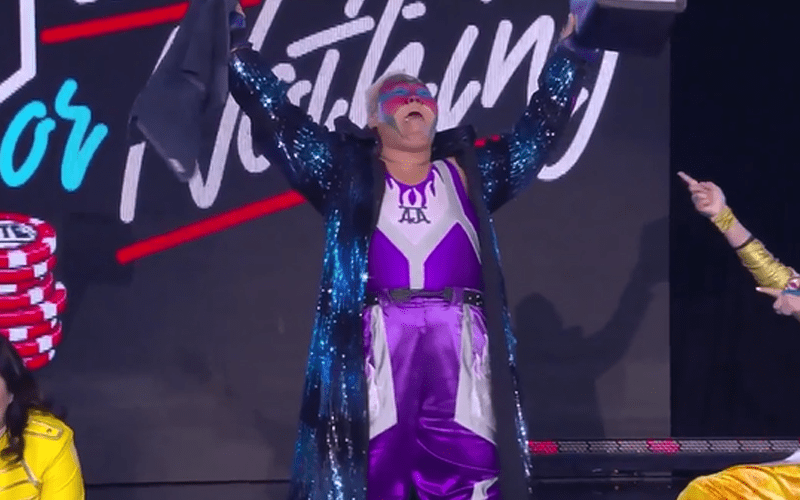 Aja Kong looked to be a force for AEW, but she hasn’t been on Dynamite. There is a good reason for her absence, because she is injured.

Mike Johnson said on PW Insider Elite audio that Aja Kong is injured. She needed an operation on her knee, but the type of procedure was not divulged. It was only said that she “blew out her knee” which could mean several things.

“She’s injured, she had to have knee surgery. She hurt her knee and she had surgery after the show in July and she’s not back in the ring yet. She’s still associated with them, she’s hurt. She’s home in Japan.”

AEW still wants to do an Awesome Kong vs Aja Kong match and that could still happen. Both Kongs are pretty beat up, but at least Aja Kong will be back when her knee heals.