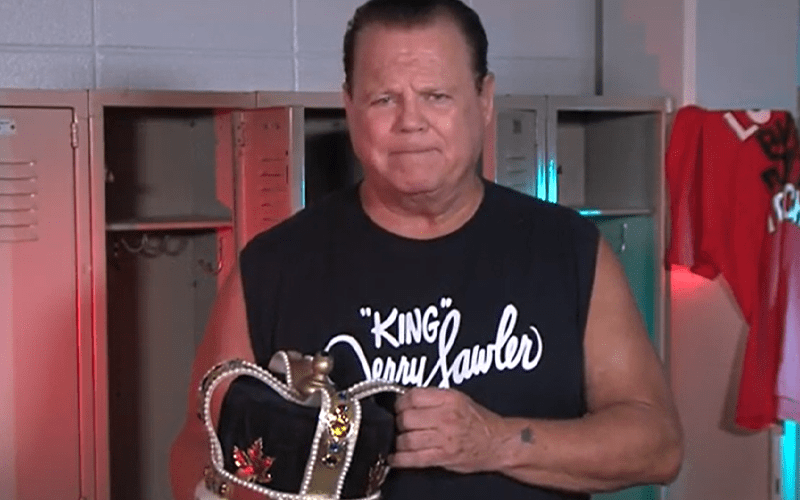 Jerry Lawler is a WWE Hall Of Famer and he had a legendary career in the ring. He is still taking indie dates and wrestling from time to time, but his final match could be coming very soon.

The King will wrestle Matt Riviera in a Title vs Career match at the January 18th, 2020 Championship Wrestling Of Arkansas’ “No Surrender” event. Riviera is the current Arkansas Heavyweight Champion which is a title Lawler obviously wants.

If Lawler loses this big match on January 18th, then his career will be over. He’s not looking to lose, but he could be preparing himself for the end of his career as he cut a promo for the event.

You can check out the promo below where Jerry Lawler discussed his historic career. He could be wrestling his last match, but the WWE RAW announcer also seems very motivated to leave Arkansas with a new title.