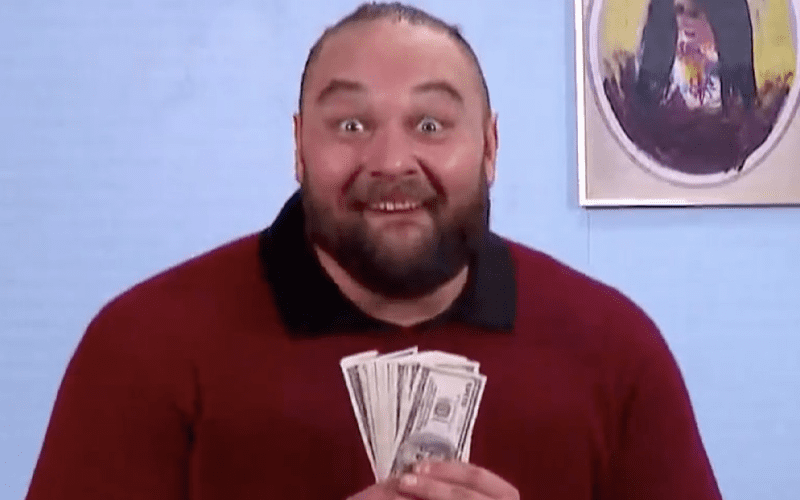 As seen on Sky Bet, odds have been released that seem to indicate who could be challenging for Bray Wyatt’s Universal Championship in the not so distant future.

The bet in question asks who will be the Universal Champion in the wake of Wyatt’s reign, seemingly indicating that they want to know who people think will be the man to dethrone The Fiend and take the belt in the process.

There are plenty of names that stick out when it comes to Bray Wyatt dream matches, but only a few are considered to be 100% feasible – if the odds are to be believed.

As you can imagine, Daniel Bryan is the favourite to become the next Universal Champion as a direct result of the fact that they are still engaged in a feud with one another with it seeming almost obvious that Bryan will challenge for the belt once again at TLC.

Bryan’s odds are 6/5 with the top five being completed by Roman Reigns 13/8, Braun Strowman 4/1, Baron Corbin 10/1 and Lars Sullivan 12/1 – although interestingly enough, Aleister Black is currently nowhere to be found despite many fans believing that he could be the perfect choice to dethrone Wyatt given his own character traits.

The pool is certainly very thin beyond that when it comes to main event stars, if only confirmed by the fact that Corbin is one of the featured names in this list. Either way, though, we can’t imagine Bray’s run with the title will be coming to an end anytime soon. 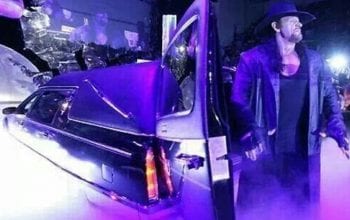 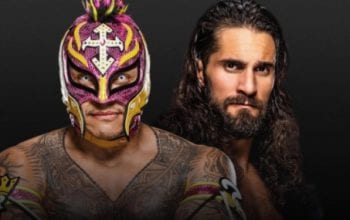