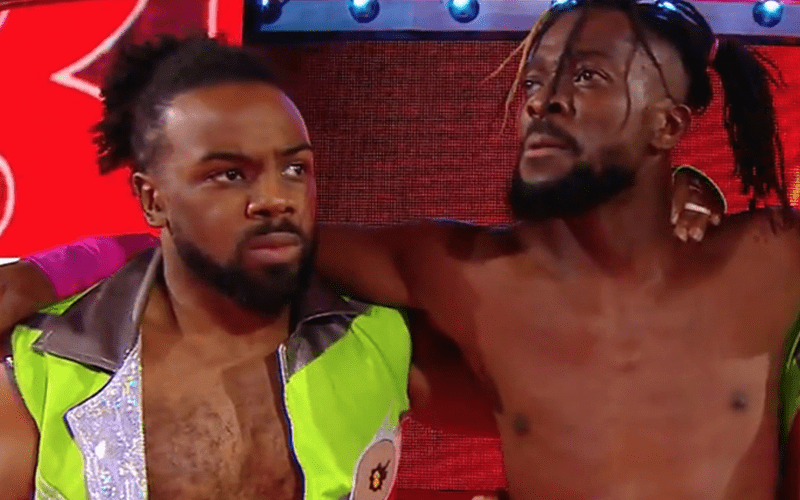 Xavier Woods is currently out of action with an Achilles injury, but his voice still works. He was able to take part in The New Day: Fell The Power‘s debut episode where he discussed his early career.

Big E said that he “waltzed in” and got a job due to his size. The same can’t be said for Xavier Woods because he was told his entire career that WWE already has someone like him.

“I’m in WWE in 2010 and everyone’s telling me consonantly, ‘Oh you gotta do something to differentiate yourself because we have a Kofi, we have a Kofi.'”

“So us coming to Kofi was actually one of the harder things to do because my whole career I tried to separate myself from Kofi because I was always told ‘Okay, we have a high energy black guy you need to be something completely different.'”

Woods said when he was put on the main roster from NXT he wasn’t doing anything. He eventually did approach Kofi Kingston along with Big E and the rest is history.

It makes us wonder how different things would be today if Woods would have listened to all of those people. They suggested that he distance himself from Kofi, but together they were able to do a lot of business.