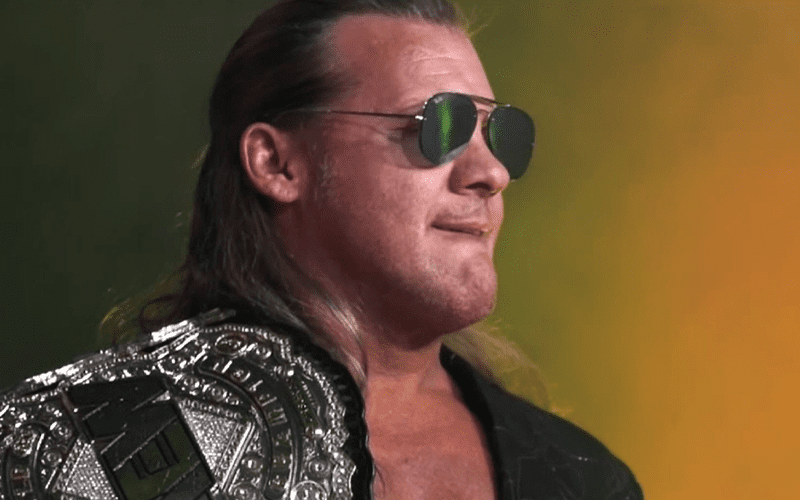 Chris Jericho is Le Champion of AEW, but he is still paying close attention to what happens in WWE. He was watching Survivor Series and one thing he really noticed was the scripted dialogue.

During Konnan’s Keepin it 100 podcast, Chris Jericho discussed how WWE doesn’t write things the way anyone actually talks. He then used a glaring example from WWE’s recent Survivor Series build as an example.

“I watched Survivor Series, it was really good, but there was this promo with The Miz and Daniel Bryan and Miz saying ‘for the sake of our children and our families you have to stop The Fiend.’ Nobody talks like that. You can still put the guy over big time, but what is he going to do, break into your house? Steal your kids? It’s just not believable. It’s cartoonish in a bad way.”

WWE has a way of producing their shows with tightly scripted dialogue. There is a certain formula that they use and it appears that there is no sign that a deviation from the normal way of doing things is in the future. After all, as long as it entertains Vince McMahon then it’s probably going to make it on air.