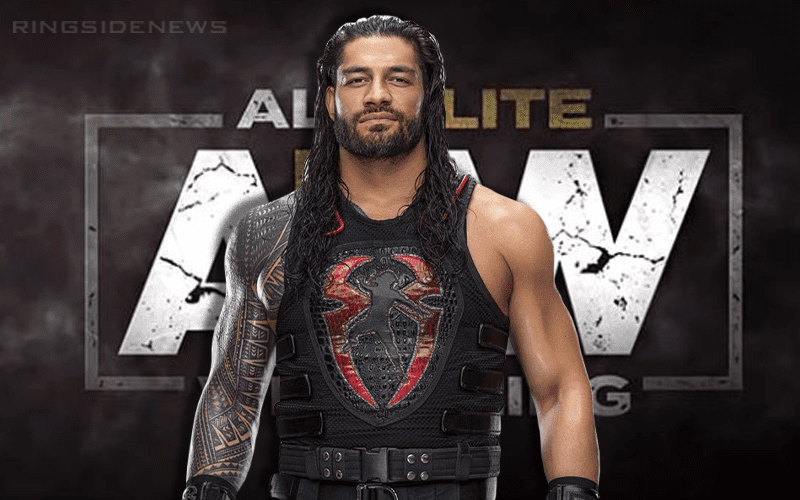 Chris Jericho recently spoke to Konnan’s Keepin it 100 podcast where he addressed some of the “cartoonish” dialogue that WWE scripts for their Superstars. He also spoke about how the rest of The Shield might do in AEW.

Y2J went on to say that someone like Roman Reigns would get over with the AEW fans due to his natural charisma. The biggest difference is that fans have only seen guys like Roman Reigns and Seth Rollins reciting scripts on television.

“If you have a guy like Roman Reigns in AEW he’d be so over because Roman Reigns is a legit really cool dude. He’s a great guy, super cool. He’s the kind of guy you want to hang out with, but they never portray that on the show.”

“They always give him these promos to read. The real Roman Reigns never shines through. It’s the same with Seth Rollins. They have their own, unique personalities so don’t write stuff for them, just have them bring up that they have a title match, what it means to them and just go out there and do it and it would allow them to get over as a result.”

Both Roman Reigns and Seth Rollins seem to be sticking with WWE as top guys. Fans will see as much of their true selves that Vince McMahon wants them to see unless something drastic changes. 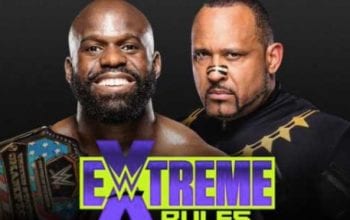