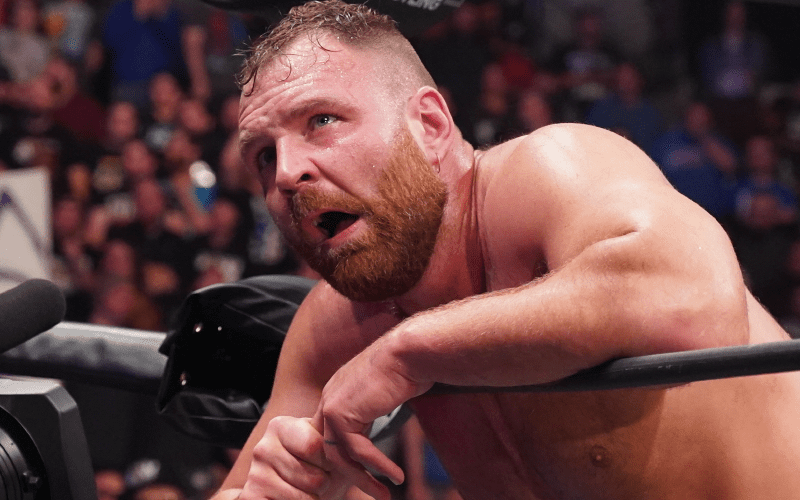 Jon Moxley knew he was leaving WWE even before AEW was publicly known as a thing. That did not play into his decision to exit Vince McMahon’s company.

Signing with AEW was a logical decision as the timing just lined up for Mox. While speaking with Chris Van Vliet, Jon Moxley explored the idea of what would happen if AEW fails. Many pro wrestling companies have needed to close their doors in the past, but it’s still worth trying because All Elite Wrestling could also become a worldwide phenomenon.

“What’s the worst that could happen? It could be a failure? So what? Let’s give it a shot because either one of the many start-up companies that’s tried and failed to gain a foothold and be successful and we take over the entire world, who knows? Maybe it’s a new wrestling boom Renaissance which it’s already starting to be. You know the opportunity was just so good to be a part of this that ‘I’m in.’ It did not take me long. I jumped in head-first.”

Jon Moxley obviously believes in AEW which is the reason why he decided to fly his flag with The Elite. He will continue working hard to ensure the future of AEW as they’ve only gotten started making a mark in the pro wrestling world. 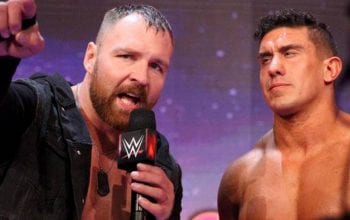