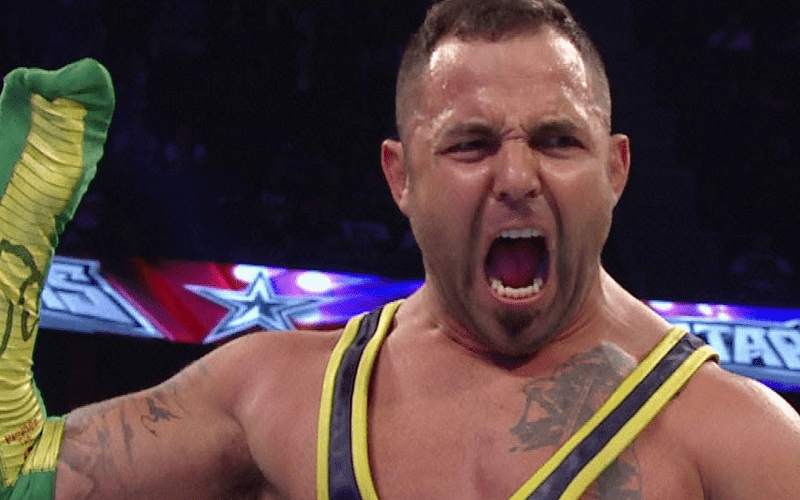 The general rule in WWE is that you should never turn down opportunity when you see it. This is doubly true if someone asks if you speak a foreign language.

While speaking to Chris Van Vliet, Santino Marella recalled a time when he was asked if he spoke Italian and he gave the correct answer, but it just wasn’t the truth. This little white lie paid off because it resulted in him getting hired by WWE.

“I get a phone call and it was Mike Bucci, who was Nova with ECW and he knew that my background – my Dad’s from Italy and Anthony Carelli is my real name – and he just called to see if I could speak Italian,” Santino said during the show.”

“I just repeated a couple of phrases from this tape that I would listen to and I believe it was ‘Voglio mezzo chilo di formaggio’ which means ‘I want a half kilo of cheese.’ Like the most random expression and then I said ‘My name is Anthony Carelli, where is the hotel?’ or something like that and then I could literally see them looking around at each other going, ‘sounded good, yeah, ok yeah that’s good, we’re going to fly you out tomorrow to Italy’”

Santino Marella has left the Cobra behind him, but you can never say never about him stepping in the ring again. His involvement with Battle Arts Academy is keeping him in the combat sports world and he’s still doing great. It all would be so much different if he just admitted that he didn’t speak Italian.