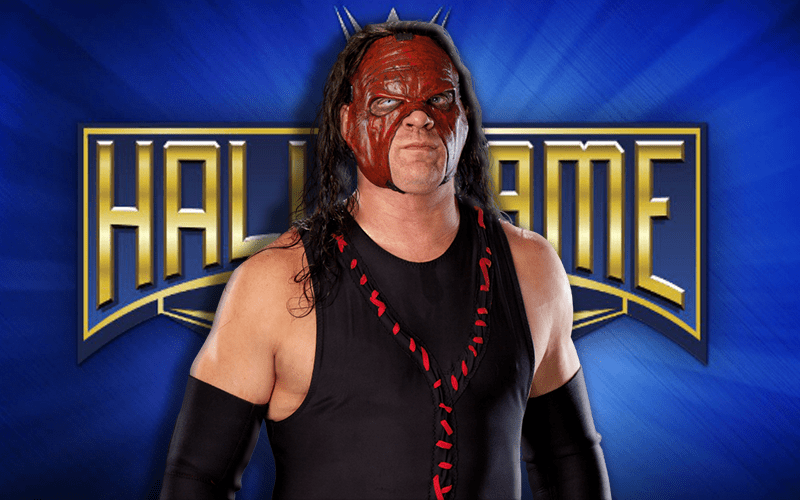 Kane saw decades of success in WWE before branching out into politics. Now the Mayor of Knox County, Tennessee is looking to cement his place with the greats in the WWE Hall Of Fame.

A ton of fans think that Kane should be in the WWE Hall Of Fame, and they’re not alone. As TMZ caught up with Mayor Glenn Jacobs, he explained that he probably should receive an induction soon.

“Maybe me, I don’t know,” Kane said when asked who should be in the WWE Hall Of Fame. Then he admitted that there are a lot of people who deserve to be inducted that have yet to receive the honor.

We’ll have to see how long it will take before Vince McMahon finally decides to induct Kane into the WWE Hall Of Fame. It’s bound to happen sooner or later, but Kane might have to wait for his brother to be inducted first just to be fair.