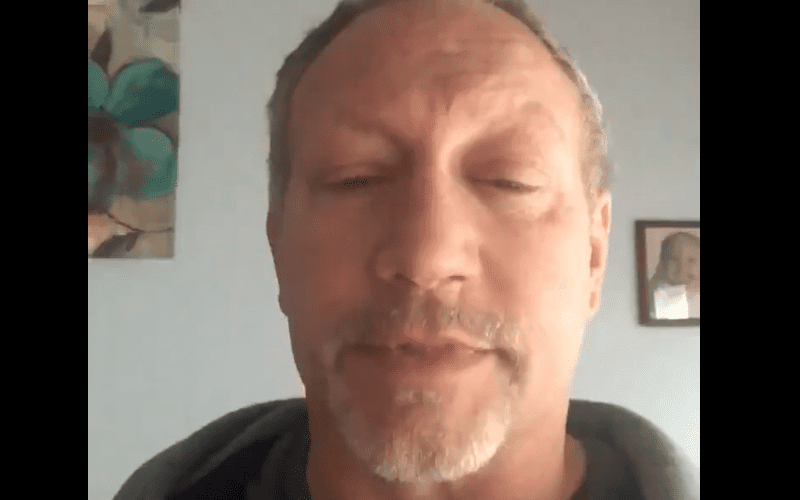 Jerry Lynn had to leave the road with AEW and he is certainly missed. He needed surgery after taking so many bumps during his long pro wrestling career.

Now Lynn is out of surgery and he has an update for fans. It was a success and he released a video to let fans know his current status.

“Well, the surgery was a success and I’m back home and I’ve got feeling back in my foot and no shooting [pain] down my leg anymore so it was awesome, it went great.”

“So now just a few weeks of physical therapy and we’ll be back at it. I just wanted to say thank you to everyone for your positive vibes, well-wishes, prayers. They all worked. I’ll see y’all down the road. Bye.”

This is great news because Jerry Lynn has a lot of fans who really want the best for him. He put his body through tons of hard battles throughout his career entertaining everyone who saw him.

Now he is backstage with AEW helping produce matches in the ring. Thankfully, after this surgery he can do it without shooting pain down his leg and a numb foot.