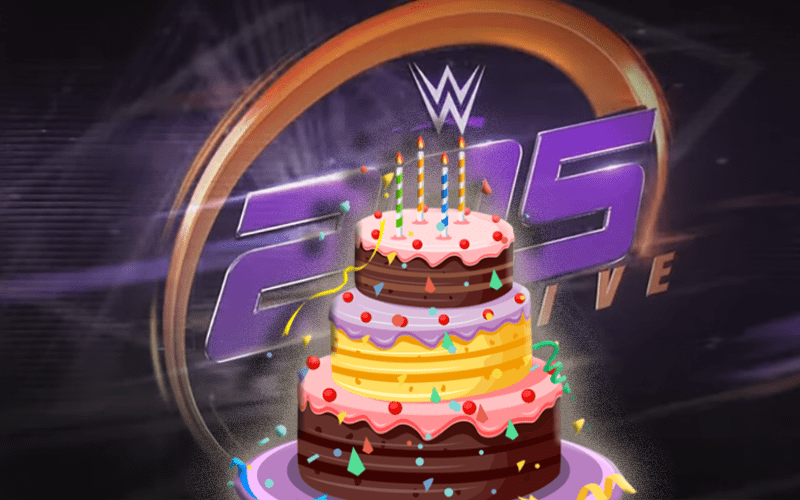 205 Live has experienced quite a few changes, champions, and a time change, but they are still going. They might not be on the air every week, but the 205 Live roster is still ready to entertain after Friday Night SmackDown.

The show premiered on the WWE Network on November 29th, 2016. Since then they have housed some of the best, yet underestimated talent on the WWE roster.

205 Live is on tonight on the WWE Network after SmackDown. Let’s see if they pay this date any mention to acknowledge this big day in 205 Live history.