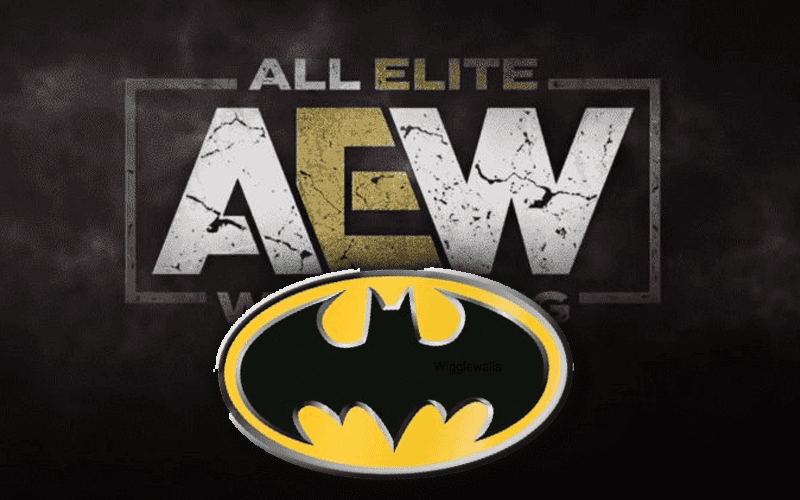 AEW has cross promoted with Rick And Morty in the past. They dressed up the ring posts to look like the popular cartoon show and this week AEW’s ring might get another new look.

Newsarama reports that AEW Dynamite will be a part of TNT’s marathon of films from the DC Cinematic Universe. This marathon includes Wonder Woman, Suicide Squad, and the Batman films.

It is said that “some BatWeek festivities” will take place on Dynamite this week. We’re uncertain exactly what that means, but there are a lot of possibilities.

AEW Dynamite will be a very special episode this week anyway. The company is returning to the Sears Centre for their weekly TNT show and Chris Jericho is planning a big Thanksgiving Celebration as well. We might also see someone dressed up like Batman.