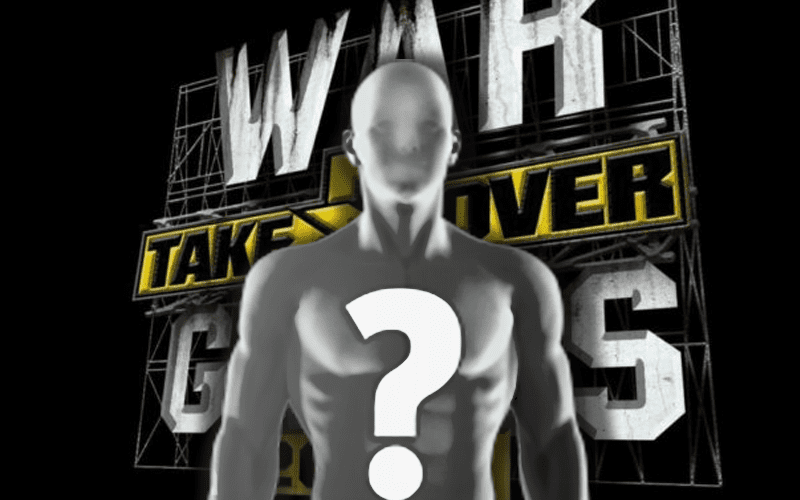 NXT TakeOver: WarGames is going down tonight and we will have complete coverage right here at Ringside News. It appears that one Superstar who was set to wrestle tonight won’t be able to.

Mia Yim had a tough ladder match a couple of weeks on NXT. She injured her face and broke her nose in the process. It was interesting that Mia Yim was active so soon after this injury, but it looks like she won’t be working WarGames after all.

They aired a backstage attack angle during the NXT TakeOver: WarGames kickoff show. Mia Yim was backstage and shaking after a brutal attack. Rhea Ripley was understandably upset to as she punched a locker. Now Ripley will need to fill Yim’s spot.