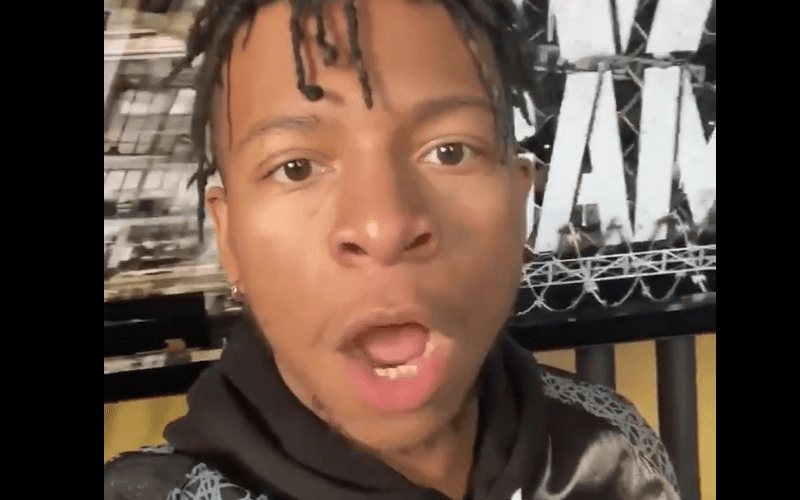 NXT TakeOver: WarGames was an action packed event. It turns out that the action kept going backstage as well.

After Garza Jr defeated Swerve on the NXT TakeOver: WarGames kickoff show, he had a backstage altercation with Lio Rush. The Man Of The Hour walked up and just slapped Garza in the face. Afterward, Rush cut a short video promo on his phone saying that he will end Garza.

We will have to see where this one ends up, but it’s likely that Rush and Garza will do battle again soon enough.