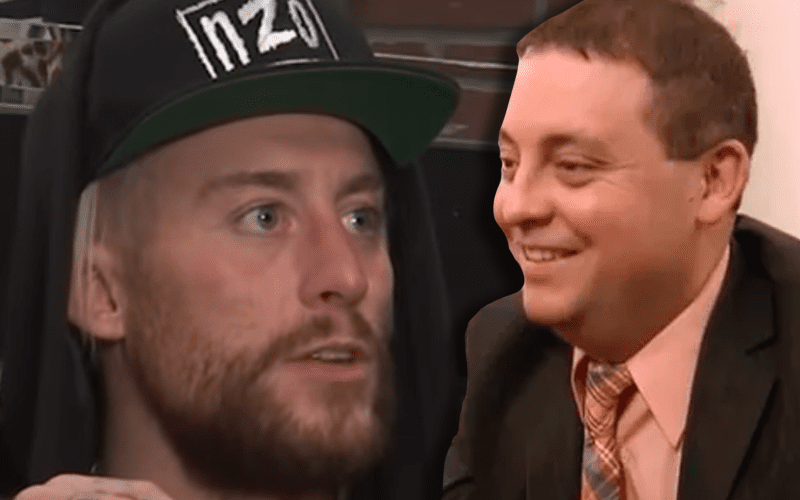 Mark Carrano is WWE’s Senior Director of Talent Relations. Enzo Amore hasn’t needed to speak with Carrano for a while, but he recently revealed that he had a reason to unblock Carrano.

Big Cass suffered a very unfortunate incident recently and we’re all hoping for the best. As NZO revealed to Chris Van Vliet, he recently spoke to Cass and he’s doing everything he can to get better. That doesn’t mean he’ll be wrestling again, but even Mark Carrano cares enough to call.

“I spoke to him yesterday. He’s doing everything he possibly can to be the best version of himself. Will we ever see him in tights again? Honestly, I can’t tell you. I have no idea. I just know one thing: that the best friend that I had is not the same guy that [has] been walking around the past couple of years. The things he [has] been dealing with mentally, I can’t relate to.”

“Just because I can’t relate, I’ve had to learn that it doesn’t mean I can’t understand because it’s real. Mental health is real and I saw it firsthand. It’s real and this guy is going through something that I would consider a disease, a disease, and other people are going through that. If he can come out of this thing and inspire people in ways like Tyson Fury has, that’s a new purpose for him.”

“I unblocked Mark Carrano and we spoke recently about Big Cass, but it had nothing to do with me or the biz. I just let them know that when you guys fired that man, he wasn’t in a good way and you knew it. Now help him.”

The future could be bright for Enzo Amore because a comeback is always possible in pro wrestling. The same is true for Big Cass.

They might be ones to watch in 2020 because as more indie shows book NZO he’s going to likely make a lot of noise for himself.