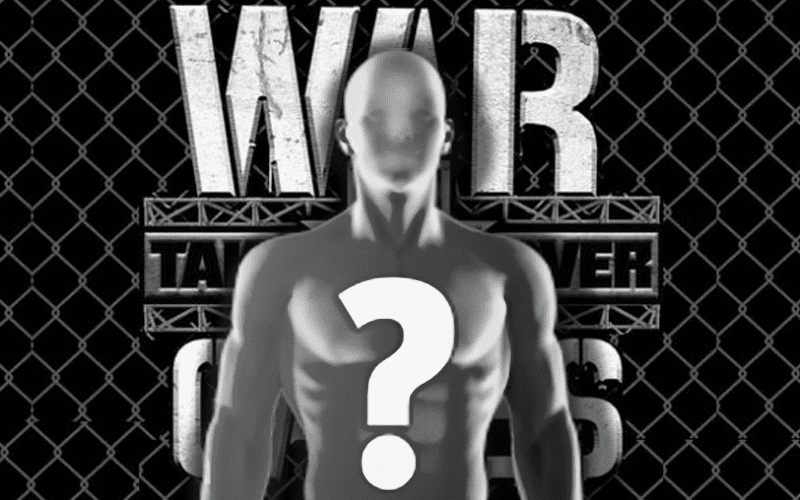 WWE NXT TakeOver: WarGames started off with the first-ever Women’s WarGames match. This was a big match, but it did not go the way Rhea Ripley planned.

Dakota Kai wasn’t even supposed to be in the WarGames match. She was placed on Team Ripley during the kickoff show before NXT TakeOver: WarGames. This all seemed like a good idea until Dakota was released from her shark cage.

Before Dakota left, she yelled something that needed to be bleeped on the WWE Network. This was quite an unexpected, but well done heel turn.