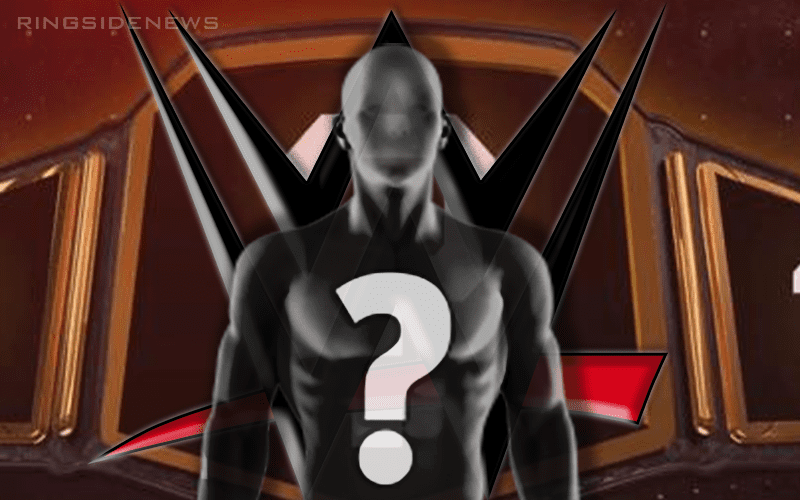 WWE has several championship titles floating around, but one of them could get a new look very soon. We saw a new look for the Universal Title, but fans might see another new title soon enough.

Wrestle Votes reported that WWE has two new titles in the works. Brad Shepard now says that as long as Vince McMahon approves the new title we could see it at Survivor Series.

According to a source in #WWE, the company was considering debuting at least one of its two new championship belts as early as this weekend. I’m told it needed Vince’s final approval so it wasn’t a sure thing but I thought I’d at least mention it. #SurvivorSeries

It will be interesting to see which title gets a face lift. It wouldn’t surprise us much if they debuted a new Universal Title unique to The Fiend, but we’ll just have to wait and see what happens this weekend.