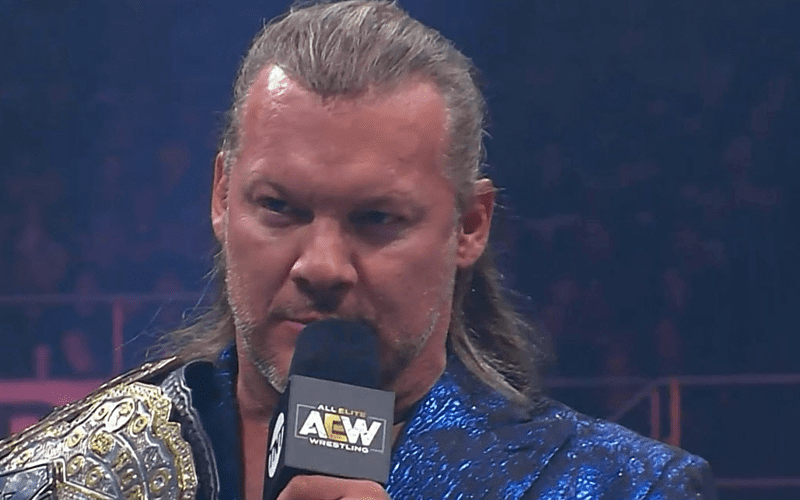 Chris Jericho seemed to have a good enough time on AEW Dynamite this week. His big announcement turned into a challenge for his AEW World Title, but Y2J is still Le Champion.

One fan stated that things could be easier to follow on AEW dynamite if the Inner Circle members wore red t-shirts with everyone on The Elite wearing blue. Jericho seemed to appreciate that burn, but when another fan replied back saying that NXT is still better than AEW, he had a very simple reply.

And you’re still a dumb moron…

The Google search results comparing AEW to NXT last night were quite interesting. We’ll have to see how the viewership pans out because this was a big week for NXT. Either way, it’s obviously not going to change Chris Jericho’s mind about which is the better company.