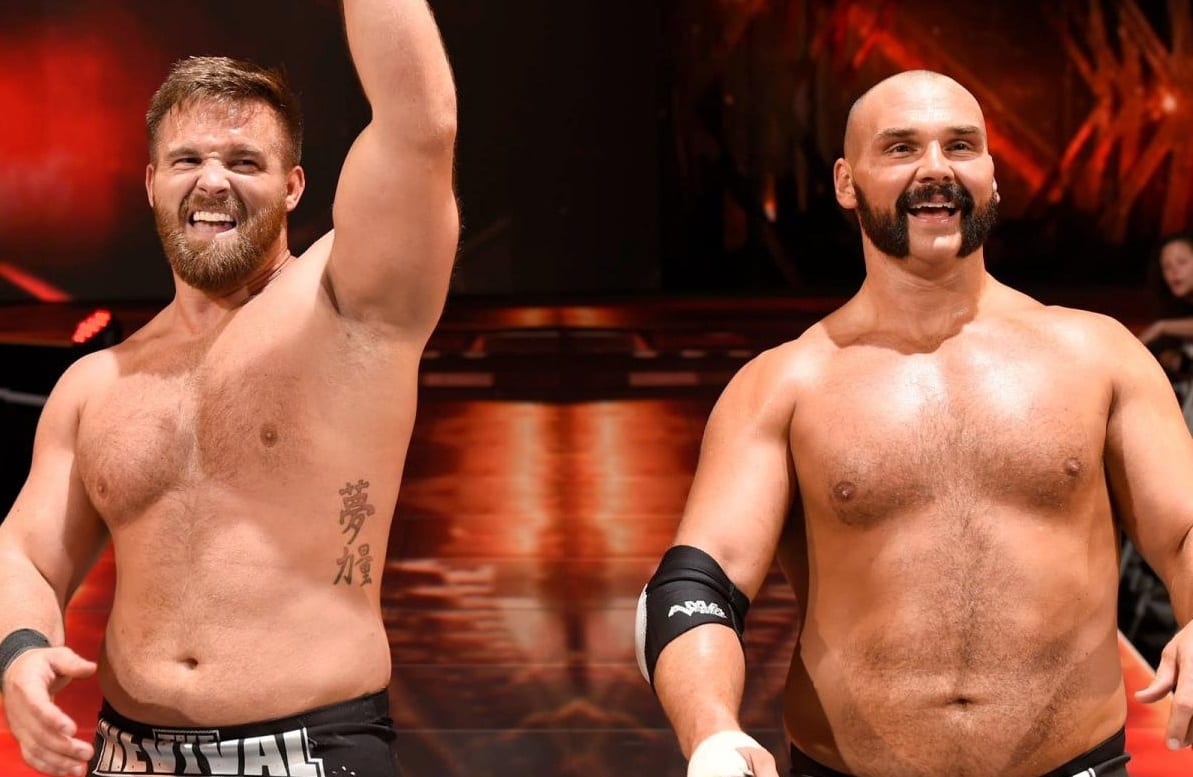 Later on this evening The Revival will make their official return to NXT television as they prepare to take on The Undisputed Era (Bobby Fish & Kyle O’Reilly).

This feud has been bubbling to the surface for a few weeks now, with the invasion of NXT on RAW and SmackDown speeding the process up quite significantly. Initially, The Revival was scheduled to take part in the big tag team showdown at Survivor Series, but that all changed when they lost the SmackDown tag titles to The New Day who have taken their place in the match.

With just a matter of hours remaining until this dream match goes down, The Revival felt the need to clarify why exactly they’ve decided to take on this match – and also who they believe Triple H will be supporting.

Dash & Dawson have long since been viewed as the shining lights of the tag division across all three major brands, and it would seem as if they’re ready to try and double down on that theory in a big way.

Given that they’re heading to Undisputed Era’s backyard, though, as well as the fact that TUE are the ones with a big match coming up this weekend, we can’t picture this turning out too well for them.

One thing we know for sure is that they’re going to put on an absolute clinic if they’re given the time to do so, which should be enough to actively excite all fans of tag team wrestling out there.