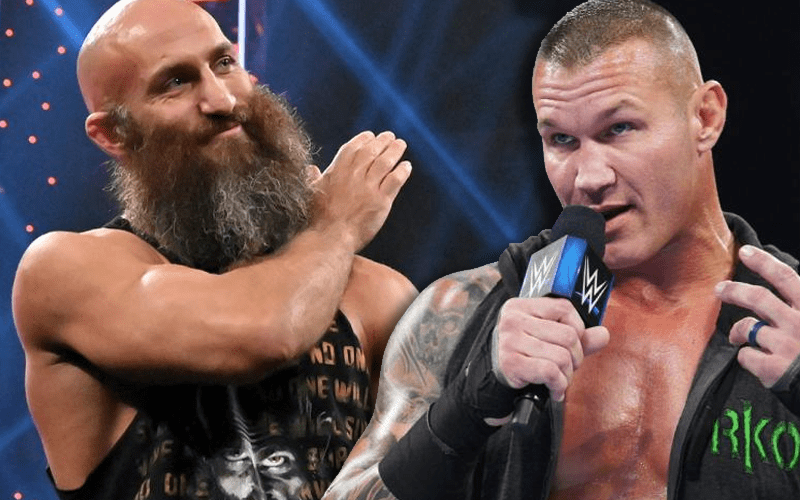 Tommaso Ciampa will seemingly be at Survivor Series. The Team NXT members have not been officially announced as of this writing, but Ciampa is looking forward to seeing Randy Orton again.

The former NXT Champion tweeted out a picture of last night’s NXT invasion of RAW. Ciampa also included a little greeting to The Viper while letting him know when he can expect to see him next.

Survivor Series could be very interesting as NXT Superstars get to mix it up in Chicago with members of the RAW and SmackDown locker room. We might just see another teaser for Survivor Series this Wednesday on NXT as Triple H left the door wide open for anyone to show up.