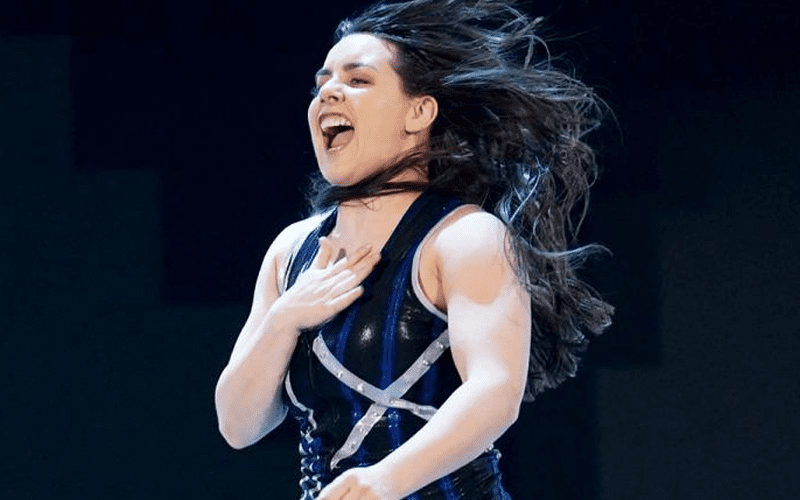 WWE is trying to lock down as many Superstars as possible, especially with the pro wrestling landscape seemingly open with new opportunities. Now it appears they have secured Nikki Cross’ services for some time to come.

Squared Circle Sirens reports that Nikki Cross has sign a new WWE contract. This extension is for multiple years, but it was not revealed exactly how long the new deal is.

WWE generally likes to sign Superstars to three year deals, but recently they have been upping typical agreements to five year contracts. This has been the practice in the past and it’s likely going to continue.

As we previously stated, we’re not certain how long Nikki Cross sign on for, but it appears that she will be sticking around WWE even longer. That should make fans of her tandem with Alexa Bliss very happy because Nikki will be waiting for Bliss whenever she can make a return to the ring.