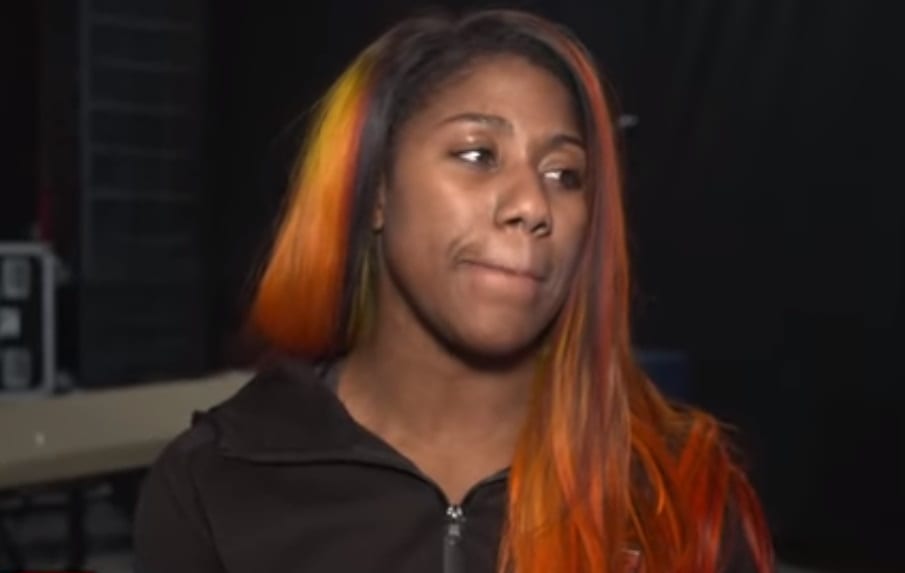 WWE Backstage welcomed Ember Moon as a special guest this week. She had a good time and was ready to talk about WWE, but it was hard not to notice the big boot on her foot.

Ember Moon said she ruptured her Achilles and tore it off the bone. She has been to multiple doctors and received different return times. Moon honestly doesn’t know when she will be back.

The Shenom said that she’s “done” as Booker T puts it, but that doesn’t mean her career is over. It will still be a very long wait until she’s ready to wrestle again.

Ember Moon said that she’s heard it will up to a year for her return. It’s a really bad injury, but that didn’t seem to take the smile away from her face.