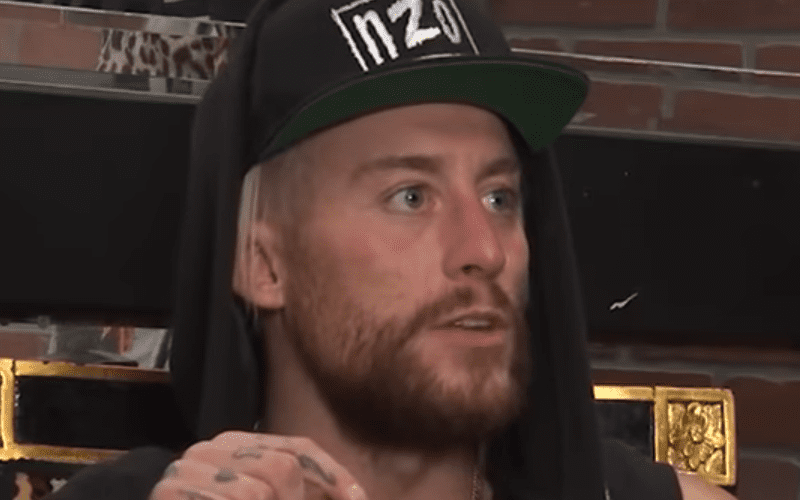 Enzo Amore knows how to drum up attention for himself as he continues to use his brand. While speaking with Hannibal TV, he said that just showing up at an event gets him #1 tending on social media.

When asked about the recent rumors that WWE was calling him, he said that report came from them. He went on to reveal that his phone is ringing, but he didn’t say who was on the other line.

Enzo Amore is also performing at the world-famous Comedy Store on November 23rd, so he’s got a lot going on. We’ll have to see what’s next for Enzo Amore, but in the meantime he seems to be having a good time on the indies. 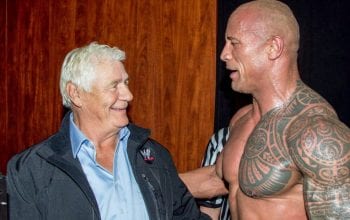 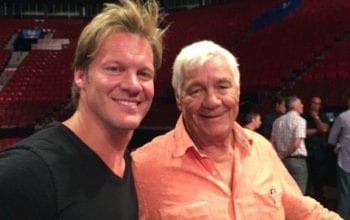 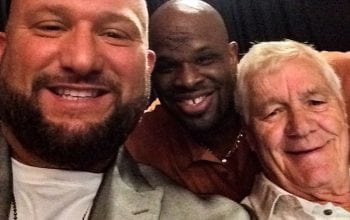