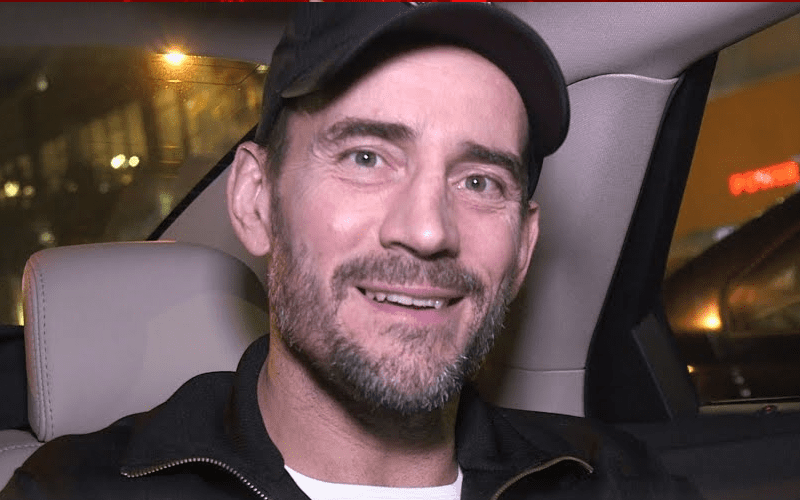 WWE Backstage has a very special addition and that reveal was made this week. CM Punk came out and nobody could believe their ears when Cult Of Personality started playing. Now it’s real and CM Punk is going to be on the FS1 show as a special contributor.

Renee Young called WWE out for not tagging CM Punk when they posted about the Second City Savior’s big surprise on WWE Backstage. This was obviously heard by WWE so they made a point to mention CM Punk the next time.

You want us to tag him? Done.@CMPunk returns as an analyst on #WWEBackstage THIS TUESDAY on @FS1. #SmackDown

It will be very interesting to hear what CM Punk has to say on WWE Backstage. We’re also pretty certain that we’re not the only ones who can’t wait to hear how he will analyze things.