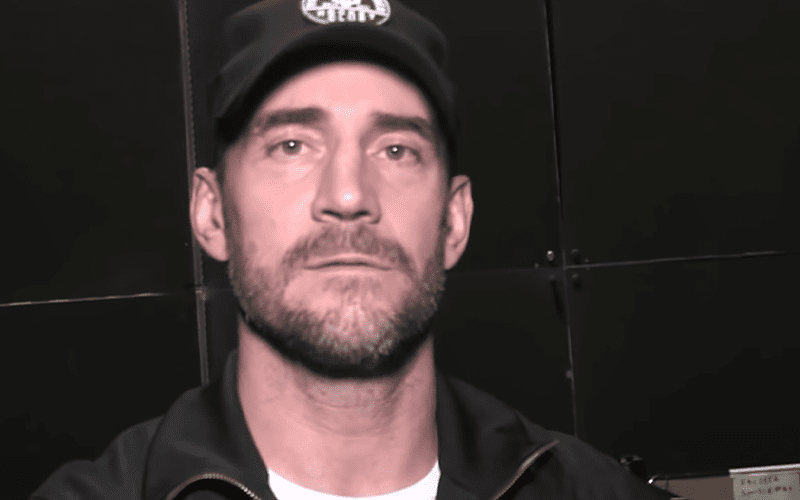 CM Punk appeared on WWE Backstage, but he’s under a FOX contract. This won’t stop Superstars from believing that CM Punk will eventually wrestle again.

I spoke to a source in #WWE about CM Punk’s new role on WWE Backstage. I was told his appearance/new role received a mild reaction at WWE HQ, and the source felt it was a flat ‘return’. They don’t believe that’s entirely his fault but it felt dry seeing him on a recap show.

There’s still no deal with #WWE at this time – he’s all Fox Sports. The internal belief though, is this is CM Punk’s initial attempt at melting the ice before inevitably getting in the ring again.

It is very important to remember that CM Punk appearing on WWE Backstage and him returning to the ring are two totally different things. We’re not saying one can’t lead to the other, but as of right now CM Punk has only agreed to an analyst role on WWE Backstage.